But instead of sending down buckets, I just think about drawing it up. Not as, anyway.

But once, at Christmas, I kept Agatha up until she was tired and stupid, and she told me that casting a spell felt like flexing a muscle and keeping it flexed. She was lying on a wolfskin rug in front of the fire, all curled up like a pretty kitten.

Or pulling a trigger.

It was when we were fighting the chimera in the woods during our fifth year. Fucking unleash. Which is my rough luck, pretty much always. As soon as you start carrying a sword, all your enemies turn out mist and gossamer.

We were both trying to hide behind a rock. Praying for Your Future Husband: Princess Prom: Two magical adventures in one!

Earth One: Michael Straczynski. Sworn To Ascension: Sworn To Secrecy: Tadpoles Tales: Teaching English as an International Language: Teaching Grammar in Second Language Classrooms: Teaching of Culture in English as an International Language: The Adventures of the Wishing-Chair: The Art of Command: The Ascent of Humanity: The Bone Witch: The Calling: The Cave and the Light: The Compound: The Creators: The Demon Under the Microscope: The Ecosystem of the Foreign Language Learner: The Emperor of All Maladies: The Enchanted Wood: The Fate of Ten: The Folk of the Faraway Tree: The Gene: The Global Heart Awakens: The History of the Ancient World: The Human Story: The Judicial Process: The Language of Medicine: The Language of the Gods in the World of Men: The Last Crusade: The Left Hand of God: The Lost Empire of Atlantis: The Magic Faraway Tree: The Magicians' Guild: The Pacific War: The Perfectionists: The Pope Vs.

Mee Jr. The Psychology of Terrorism: The Rising: The Rose and the Dagger: The Sandman Vol. The Secret Seven: The Three Little Pigs: The Twilight Saga: The U.

All Out War: The Walking Dead: The Witch of Duva: A Tor. The Witcher: Frank Baum. 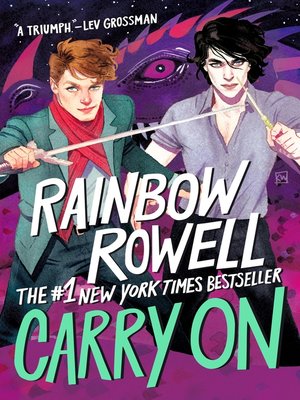 Plus there are ghosts. The World Until Yesterday: Culture and Foreign Language Education: And actual evil things trying to shut Simon down. Australians volume 3: If I Should Die: